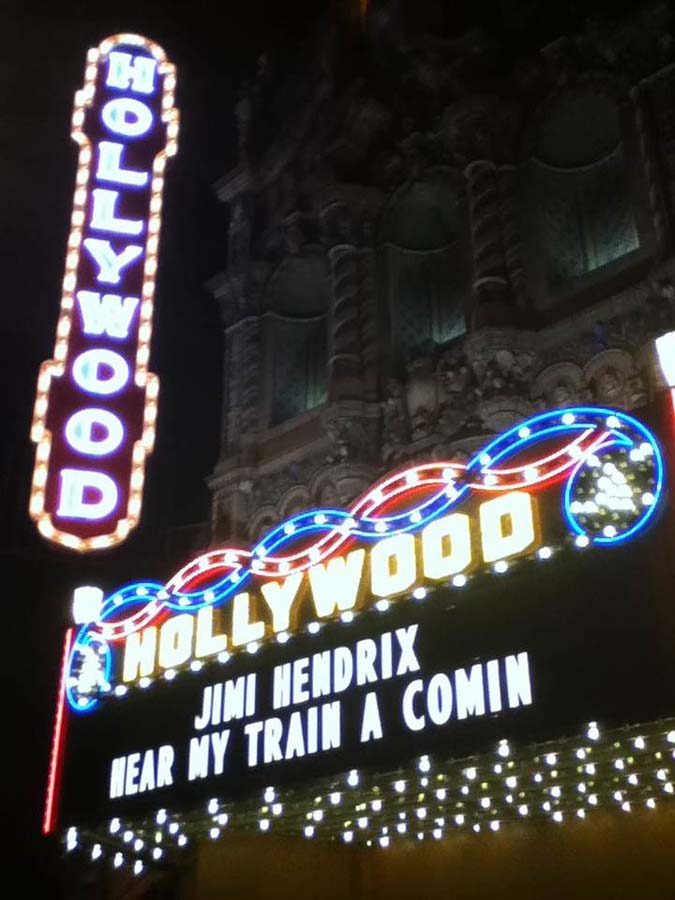 There's a Hendrix biopic on the way starring Andre Benjamin from Outkast called "All Is By My Side". Apparently it focuses on Jimi in London from 1966 - 67 before he heads back to America.
I write what I write and I wait for reality to align with it.
Top